First winning Smoke Free Rock Quest with band Aunty Beatrice, Laughton went on to perform with his band Kora all over the world for 8 years and completing a Bachelor of Arts in film and theatre at Toi Whakaari in Wellington.

Since 2015 Laughton has had a consistent solo career. He played Judas in Jesus Christ Superstar & Little Shop of Horrors with the Auckland Theatre Company, played with a variety of bands at multiple festivals including Homegrown, One Love, Splore, Rhythm & Vines, Northern Base and Bay Of Dreams.

Producing songs together with Tiki Taane for Dylan Frost, Venice, Ria Hall and many other Up and Coming artists, he is currently directing his career towards musical Direction and Composition for Film and Theatre including Maori TV, short independent films, National and International TV Ads and most recently music curator for the GOP 26 Global Summit in Scotland 2021, and featuring as a mentor in the popular TV-Series Popstars 2021. 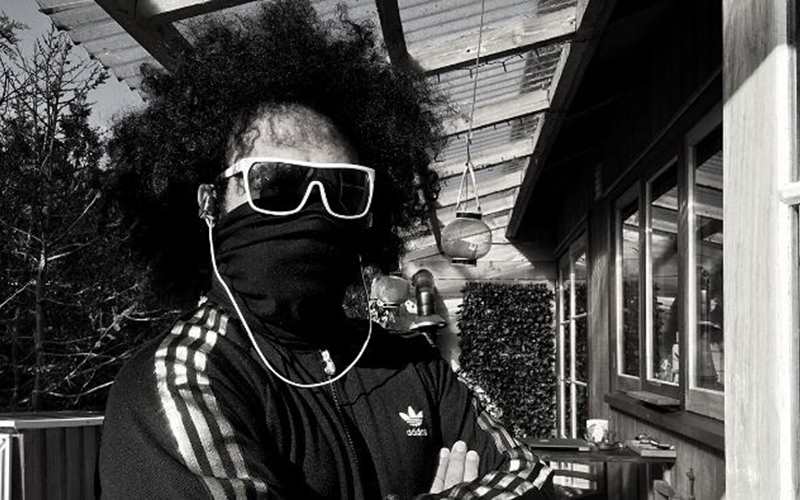