Currently Playing drums for top entertainment bands such as Pow Wow, Lock n Load and No Code from the bay area. Graduated in 2011 with a diploma in Music also receiving two top of the class awards for Best Studio Production and Best Music Performance.

With a contemporary style of teaching, Nick has the passion and drive to deliver information to help and encourage you to learn and understand drums. 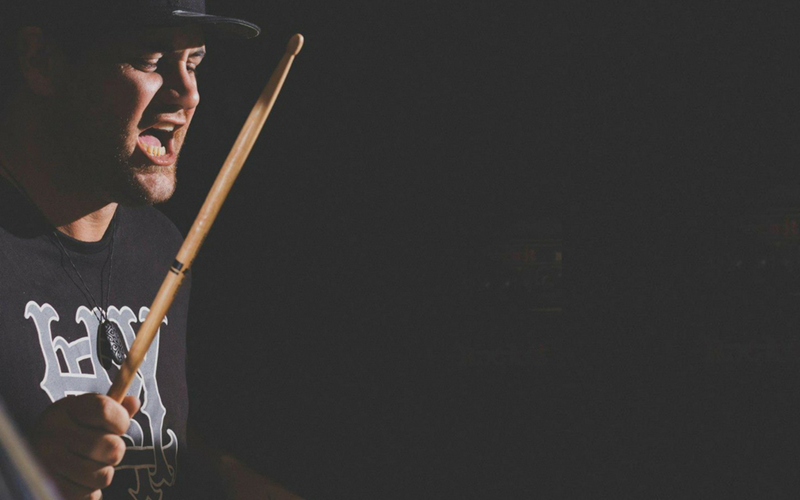